Training for the running leg requires a good pair of shoes and a place to run. You probably have plenty of places to run near your home or work. If possible, pick a route that has similar terrain to the terrain of the triathlon for which you are participating.

Training for the cycle leg of a triathlon requires a good bicycle. This leg is the most expensive in terms of equipment. Like the run, you probably have places near your home and work to train. Again, pick a route that has similar terrain to the terrain of the triathlon for which you are participating.

Training for the swimming leg only requires a good wet suite. The challenge for training for this leg is where to train. If you don’t live near a large body of water or you live where lakes freeze over, you must rely on pool training. The problem with training in a pool is the turns at each end of the pool. This training does not mimic the continuous swim in a triathlon. This is way the swim is usually the weakest leg for most triathletes.

The BowSwim system is the perfect solution to train in the pool for the swim leg of a triathlon. This tethered swimming system eliminates the turns giving you continuous, stationary swimming. In addition, the resistance will give you twice the swim in half of time building your endurance with intense workouts. Learn more about this system at our website. 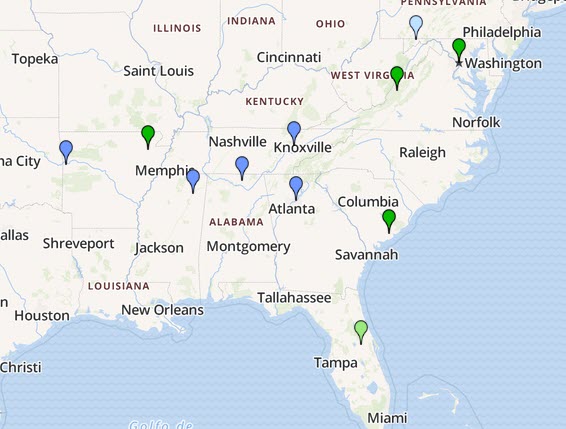 Are you thinking about purchasing an endless pool? Do your homework. Endless pools are expensive to purchase and maintain. You may want to consider an endless pool alternative. Endless Pools are reported to cost around $30,000. That’s a lot of money for a piece of exercise equipment. You can get a really nice inground pool… 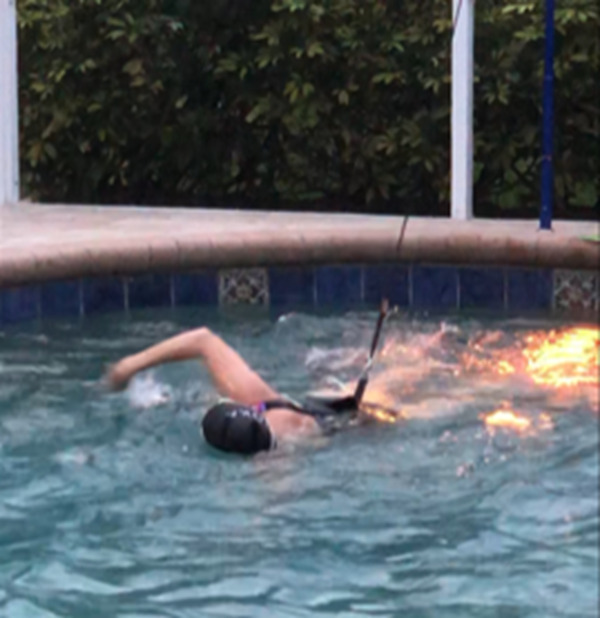 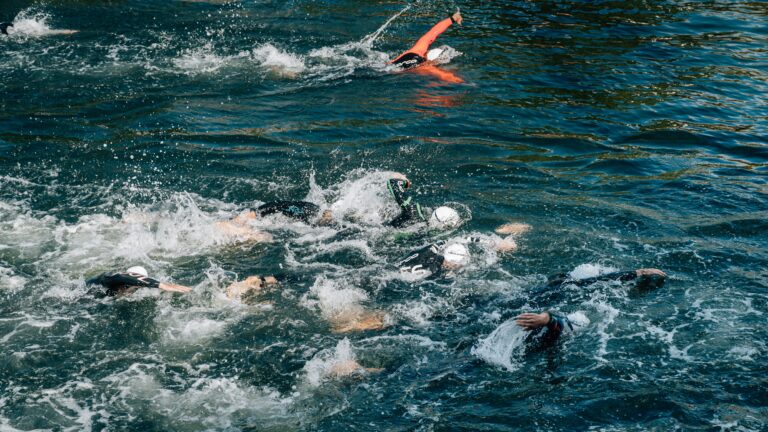 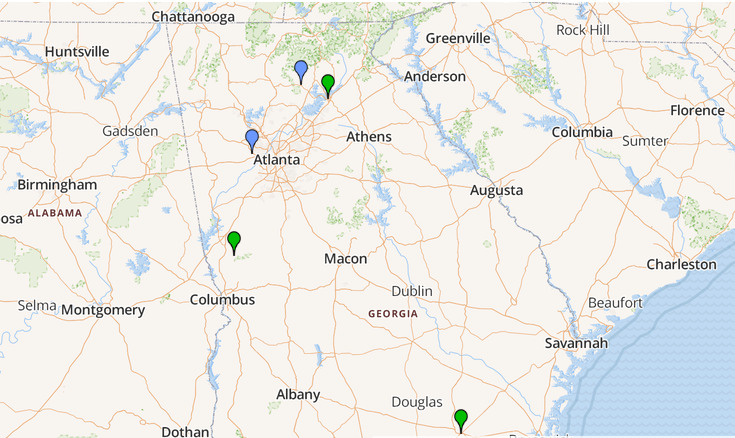 Tethered swimming aka stationary swimming is a great way to get the health benefits of swimming without turns. If you are not proficient at turns, you are not getting a good, uninterrupted swimming workout. The use of a tether gives you the experience and excellent workout of an open water swim. There are generally two…